The Colonial Pipeline’s Effect on The Restaurant Industry 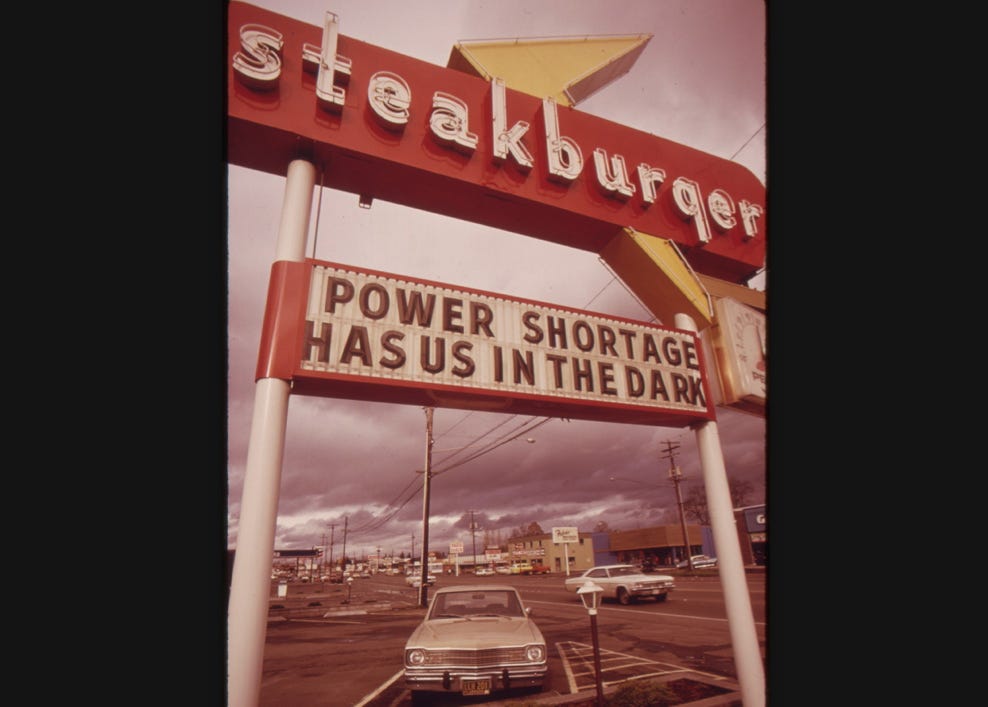 The past year has been a textbook case on risk mitigation. “We never in a million years thought this could happen,” could have been shouted from a mountain top in March 2020’s economic shutdown – and nearly all of us would have agreed.

Not surprising, most firms were ill-prepared for the pandemic.

Then this week, a major gasoline pipeline supplying fuel to the United States was attacked and inflation hit highs not experienced since George W. Bush’s last few months in office.

The BLS reported that core CPI increased 3% in April 2021 from the same period in 2020 and 0.9% on a monthly basis. The respective estimates were 2.3% and 0.3%. This increase was the fastest since September 2008, while the monthly gain in core inflation was the largest since 1981 (however, the Covid pandemic distorted year-over-year comparisons).

Prices at the pump, which fell 1.4% in April, have resumed their climb in May, with the national average eclipsing $3 a gallon for the first time since November 2014, according to AAA. Further rises are likely from Friday’s cyberattack that shut down Colonial Pipeline’s main transmission line from Houston to New Jersey.

Nearly 50 years ago, The Organization of Arab Petroleum Exporting Countries or the OAPEC said it would halt all oil exports to America while cutting overall production. At the time, OPEC accounted for an average of two-thirds of American oil imports.

What followed was a massive nationwide gas shortage and panic. Fearful of shortages of gasoline, Americans lined up at the pump to refuel while gas stations raised their prices several times per day. The gas lines exposed the panic that set in during the embargo as motorists worried that if they did not fill up today, then the price might be higher tomorrow.

The “Panic” Effect on Restaurants

Fear and uncertainty are drags on consumer sentiment and spending. As we’ve said many times, restaurant visits are driven by the disposable income and a general financial confidence in patrons at any given time.

Inflation and Scarcity Are Problematic to Restaurants

Many experts believe the rise in inflation and the impact of the pipeline’s attack will be short-lived, and we tend to agree. However, we recommend managers always update and plan for the worst-case scenarios (think the most impactful but with the least probability) for peace of mind.