The Appetite for Buffets? It’s All-You-Can-Eat 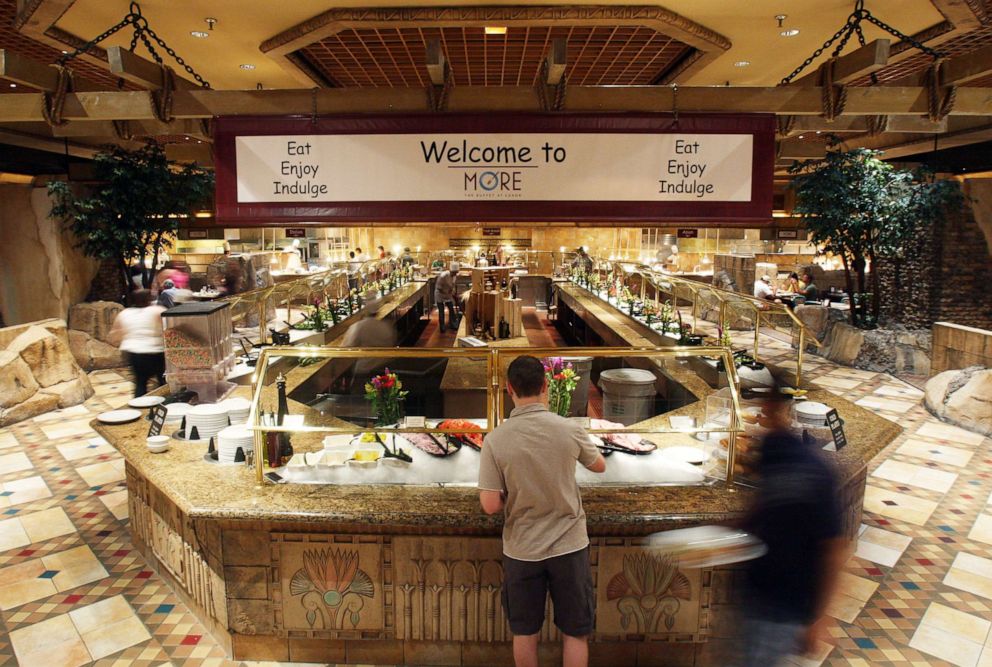 Like I’ve written many times before, when the COVID-19 pandemic arrived in the United States in March 2020, the foodservice industry had to pivot.

While many were able to quickly transform the models to take-out, delivery, or food kits, buffets were in trouble. After a difficult two years, however, the segment may be poised for a comeback.

How The Pandemic Affected Buffets

Rightly or wrongly, buffets acquired a stigma during the pandemic. By 2021, the Technomic Top 500 Chain Restaurant Report noted that the buffet segment’s business was down by 38% compared to before the pandemic.

A major challenge was that the all-you-can-eat model does not pair well with takeaway or delivery. While some chains attempted that model, consumers are primed to think of buffets as an in-person experience. Some pizza buffets, such as Pizza Ranch or Pizza Inn, made that transition more easily, as consumers are used to ordering pizza for delivery.

Others, such as Genghis Grill, adopted a ghost kitchen model, which allowed them to deliver their products under a different (i.e., non-buffet) brand. Most brands, however, focused on making in-person dining as safe as possible. Chains like Sizzler switched their approach to table service. Visitors could still eat all they cared to, but servers brought it to their table rather than allowing diners to serve themselves.

In the spring of 2022, buffets are bouncing back. Royal Caribbean Cruises (a company whose business model was hit even harder by COVID-19 than the average restaurant) has reopened self-service buffets on their ships. Golden Corral recently reported record sales–indicating its strongest performance in 50 years. The chain even has plans to expand in the near future.

With food halls, community tables, and other shared dining experiences increasing in popularity, it is clear that consumers are eager for communal experiences again. Buffets fill that demand well.

In 2020, then President Trump predicted that the virus would be gone by Easter. That turned out to be inaccurate. Traditionally a buffet-centric holiday, with many families attending an annual Sunday brunch, this year’s Easter may represent the arrival of the “new normal” we have been hearing about. The buffet industry and I certainly hope so.