Should You Attend the NRA Show this Year? Yes and No. 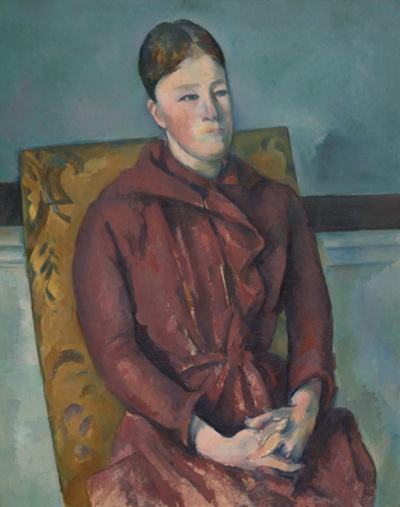 After a two-year hiatus the National Restaurant Show is finally returning to real time. We expect to see Ecolab prominently displayed as we enter the showroom to the right and to fight our way through the J&J Snack Foods crowd.

But is it worth it this year?  Consider these five points.

One: It’s A Good Way to See Some Old Acquaintances

Many of us have holed up in our houses for so long we lack the longevity of actually talking in person. If we run into a former colleague, we can’t turn off our video or claim our dog fell into the pool. We can’t log off while we make an approach shot on hole seven. It’s a great way to be social.

I’ve been at the show at least 20 times. I never want to go and I always complain that the bathroom and water fountains are in Iowa. But you know what? I do actually learn something new that I hadn’t considered. For example, Bear Robotics will be at the show this year and we didn’t give them a chance two years ago. But then, Covid-19 happened and AI and technology took off.

Three: Many of the Majors Are Not There Anymore

On the downside, we won’t see many of our major companies or suppliers. The stalwarts (won’t name names) have decided that other trade shows deliver a higher ROI and the minimums are not as high. This year, there are a LOT of plant-based and technology companies, which means some newbies will be in the mix. It sort of reminds me of the energy drink and CBD “sound and fury signifying ” little of years’ past. But, the verdict is still out on staying power.

It may not seem like it at the time, but while trading partners are walking the show, the ideas and people you see pay off later. We’ve often wondered why we attend shows, only to learn 8-10 months later a proposal, idea or deal has come through because of the quick conversation we had outside waiting for a cab (er, sorry, Uber) or asking one another where the nearest exit was because we were lost.

And hey, Chicago is a wonderful city. Great restaurants, great walking and beautiful scenery. It’s a great time to sharpen some social skills with your colleagues and by going out to dinner with one another and talking about things other than if your camera works or if the plumber has arrived and you need to turn off your camera. Did you know the Cezanne exhibit also starts at the Art Institute of Chicago? Be like Ferris and go see it.

Bonus: Get some exercise! Have you ever found yourself in McCormick and the carpet has ended? Or you’ve exited a door to the Field Museum campus? Me too! Turn on the exercise app and get some exercise while you’re there.

In all seriousness, Foodservice IP will be at the show and we look forward to seeing peers and clients. If you aren’t attending this year, we’ll make sure to send a recap of some highlights to those of you who have turned off your camera.