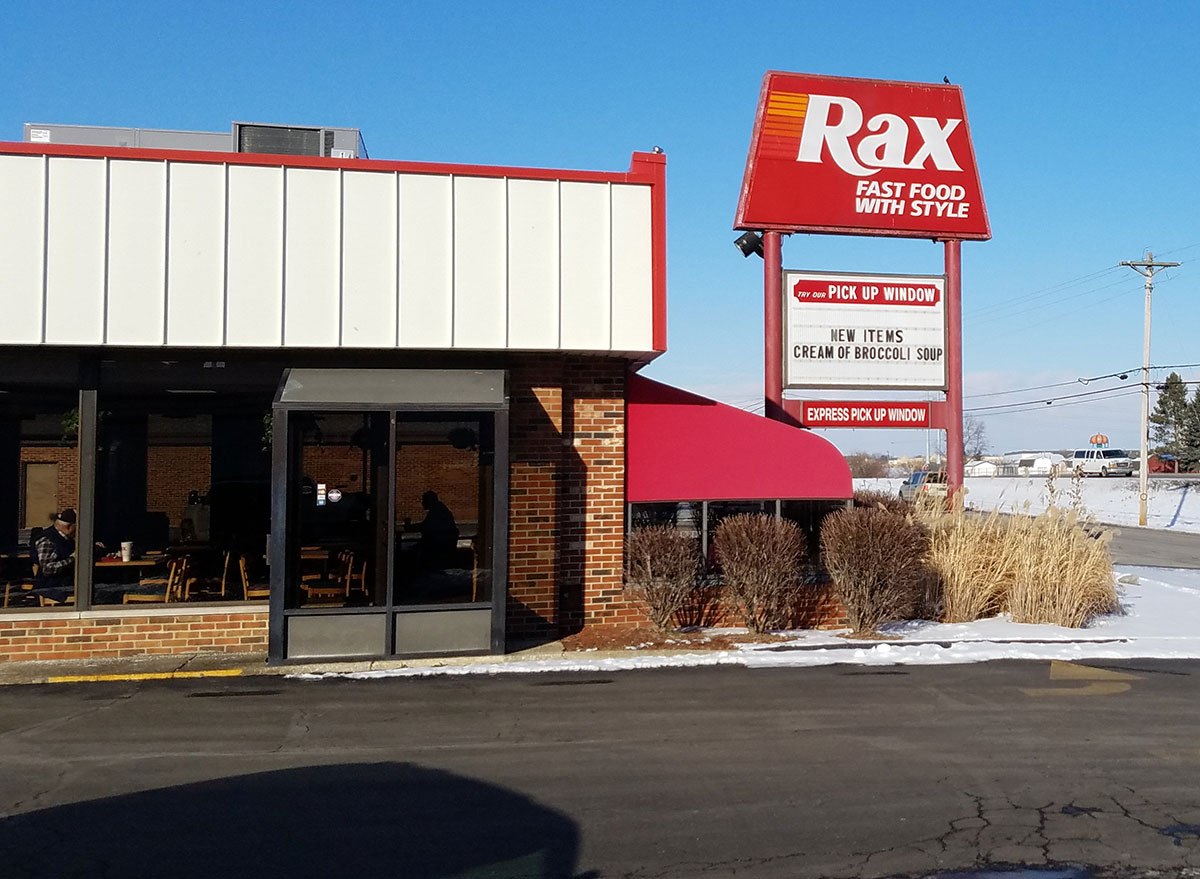 Everything old is new.

Despite an off-and-on economy, the 1980s was a decade in which Americans ate out more often than ever before. Gone were the days when people indulged in a nice restaurant dinner only when traveling or celebrating a birthday or anniversary.

As author and historian Ann Whitaker reflects, in the1980s, no reason was needed at all to eat out.

Restaurants were for convenience, but also for entertainment, pleasure, new experiences, and sometimes, only incidentally, for nourishment.

As Whitaker points out, eventually, a growing interest in healthier diets influenced restaurant menus, which began to feature less red meat and more pasta, fish, and chicken dishes. Concern with smoking and drunk driving brought changes too, as restaurants set aside non-smoking sections and saw their liability insurance premiums rise even as drink orders declined.

Still, several of the factors that have made restaurants successful today began in the 1980s.

Consider some of the concepts that are still around or a shell of the original. A&W, which had roots earlier than the 1980s, a Sonic-style drive-in and featured ice-cold mugs and attentive staff. Rax, a staple in Ohio, was known for its corn-dusted steak roll and was considered by many a stiff (if not superior) competitor to Arby’s.

And lest us not forget casual dining. Max and Erma’s placed telephones and chained placards of three-digit numbers above tables so that diners could communicate with one another.

The chart below shows a sampling of some of the innovations that began in the 1980s but are considered staples today.

The 2020s may look a lot different than the 1980s, but there are several key elements that made the concepts popular – from staff attention and innovative appetizers to unique decor and the “all you can eat” model.

Excellent service, craveable food and near-perfect cleanliness practices across all components – food, staff, delivery, in-store, restrooms, outside – regardless of the decade, will always be a winning formula.