The Rise of the Impossible Burger

The announcement last week that Burger King has decided to launch a plant-based Whopper shows how quickly patron acceptance of “faux meat” has accelerated. Impossible Foods, the company behind the plant-based Whopper, made headlines last year by partnering with White Castle on the Impossible Slider. According to company reports, Impossible patties were available in only 40 restaurants in 2017, but by 2018 had experienced a sharp increase in demand with current availability in more than 3,000 restaurants worldwide.

While flavor is perhaps the most critical factor in Impossible Food’s success (the burgers bleed from a genetically modified plant-based ingredient called heme), their entry strategy used to penetrate restaurants could be a “how-to” MBA school case study. Instead of targeting restaurants chains, Impossible foods targeted non-traditional operators such as casinos, microbreweries, and independents. This made way for less competition, higher margins, and increased acceptance, as these venues (especially independent restaurants) tend to be more open to experimentation than your typical chain. In fact, many large chains have been hesitant to menu veggie proteins citing a lack of interest with their base. However, these players have missed opportunities by surveying only their current patrons during new menu development research — users who are unlikely to be interested in vegetarian options — overlooking the lapsed and non-users who may have visited the chain otherwise (think soccer moms with a group of little league baseball players seeking an alternative to fries and a burger).

Another area that was pivotal to Impossible Burger’s successful entry into foodservice was its partnership with Dot foods, a redistributor. Unlike Sysco, which has a multitude of operator customers but demands “shelf space” payments to potential suppliers, Dot offered little-to-no barriers for entry. Impossible Foods was able to save costs and reach its intended audience. Further wetting the consumer appetite was an exclusive foodservice presence by design. Keeping its product off retail shelves helped to build intrigue, create buzz, and drive traffic for chains menuing the Impossible Burger.

Foodservice IP’s TAKE: The implications to upstart companies are clear. First develop a sound strategy with multiple winning scenarios with built-in contingencies for potential risk (such as recalls, competition, natural disasters, etc.). Second, consider taking an unconventional route to penetrate the larger volume (lower margin) chain business where you can create excitement and then fine-tune the product from both a supply-chain (Dot) and an end-user perspective. 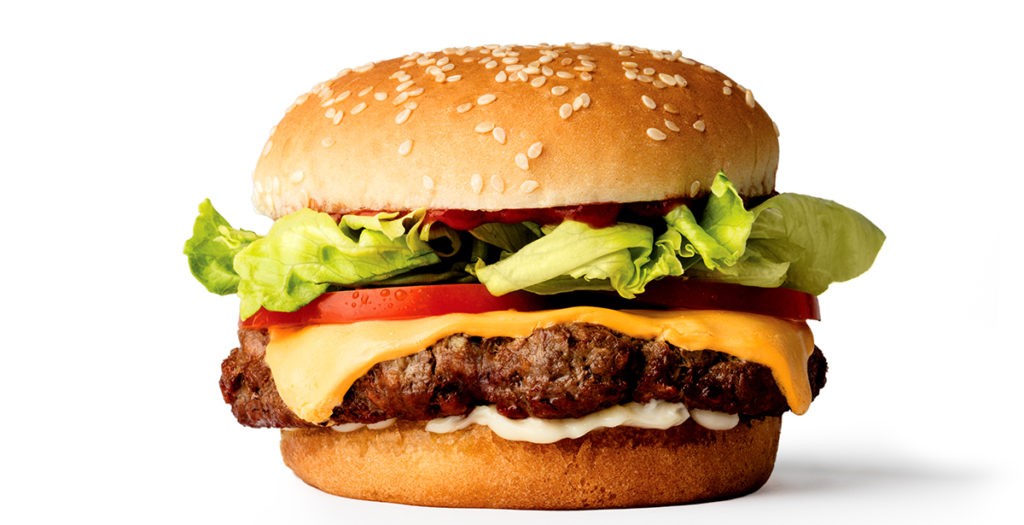 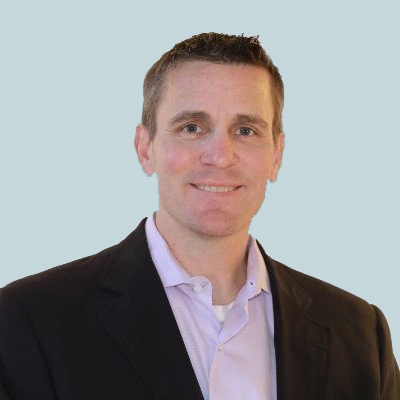